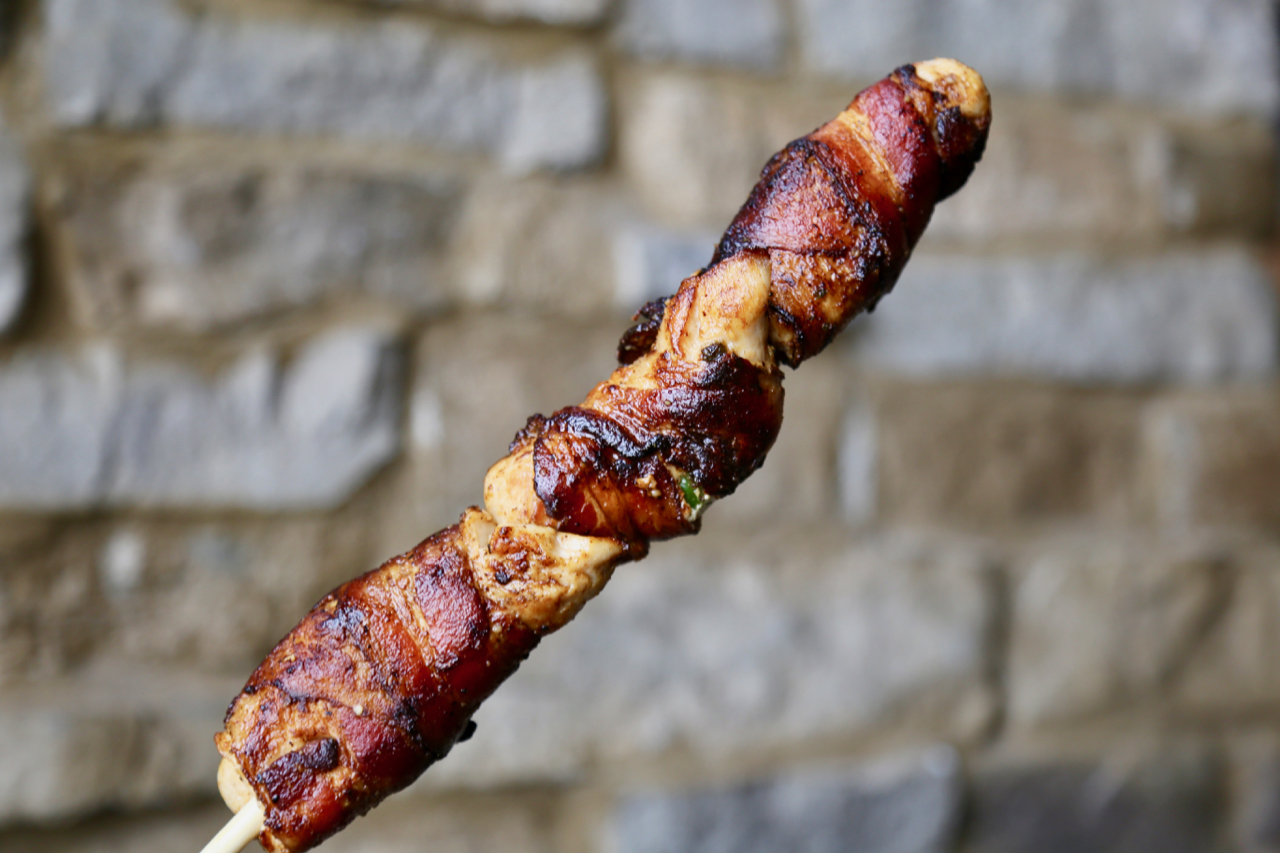 Football season is about to kick-off and BB Tex Orleans will be bringing Texans fans two new items at NRG Stadium this year: Shrimp Po’ Boy, Pollo Bullets on a Stick and Bullett for the King Po’Boy! We are excited to join the new concession line-up at NRG and bring Tex-Orleans to the home field–making sure that fans don’t miss out on their Houston staples. Be sure to stop by and show us some love. We will be between Sections 112 &132. You can read more about the new concession line-up at NRG Stadium for this year’s football season HERE.