In November 2007, Brooks Bassler founded BB’s with the original 1,100-square-foot restaurant at Montrose and Westheimer in Houston, Texas. It was the perfect starter! Bassler opened BB’s with the intention of creating a unique brand. BB’s would feature authentic New Orleans-style po’boys and Tex-Orleans cooking with a distinct menu, offered how and when customers wanted it: for dine-in, catering, and take-out, and available for late-night dining as well as during traditional hours. 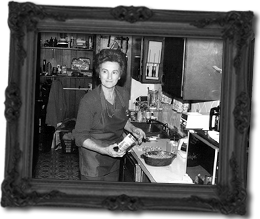